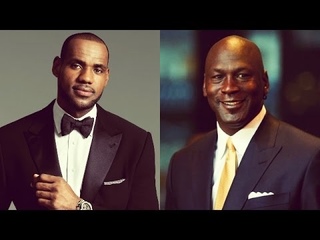 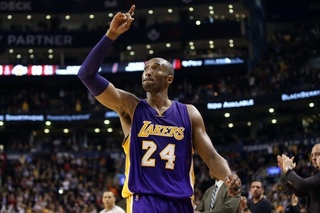 We will miss u, Kobe