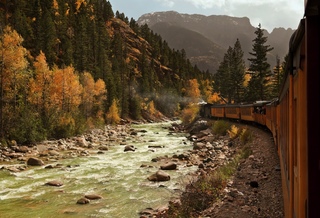 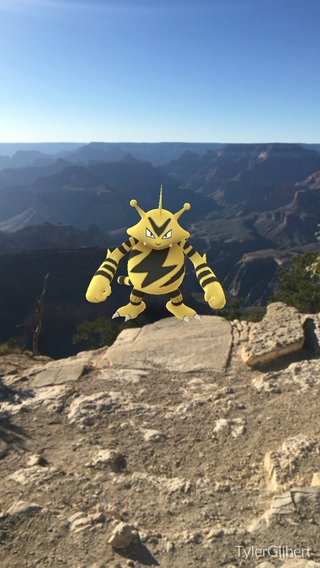 There is electabuzz in Grand Canyon 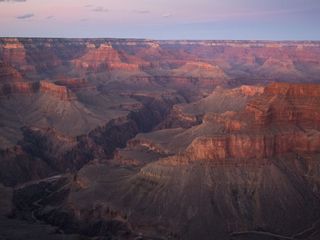 What if politicians ruin the Grand Canyon?

"Canyon belongs to everyone" 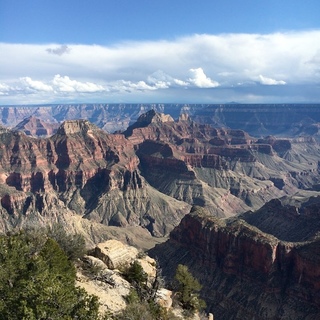 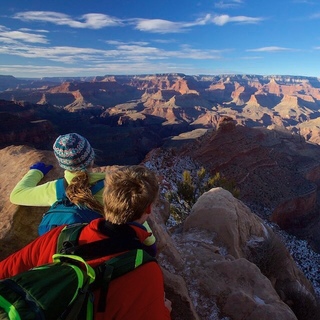 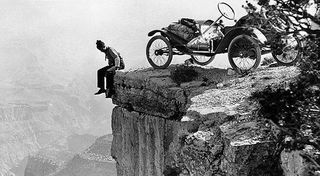 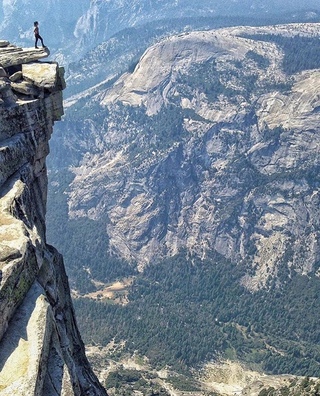 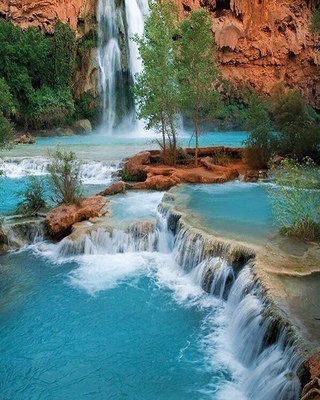 Instagram 上的 Rosanna Córdoba：「 Ok!!!! Had to change my place to go as I remembered this! #Havasu #Falls in my beloved Arizona!... .. So let me ask you again: . If right now you could be in any place you wanted and bring just one thing (not person) . WHERE WOULD YOU GO AND WHAT WOULD YOU BRING WITH YOU ❓‼️ .. . If go to Havasu Falls and bring a unicorn floaty 🦄 」
See more ...