Wanna get latest updates? Please confirm your email and activate your DIITU account within 24 hours.

See more posts on this community

You may have interests 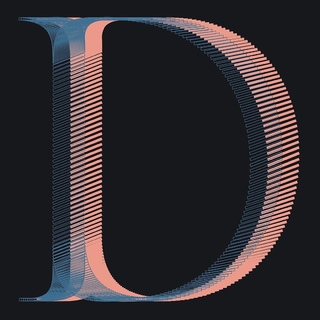 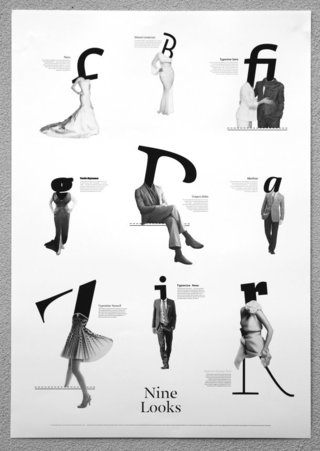 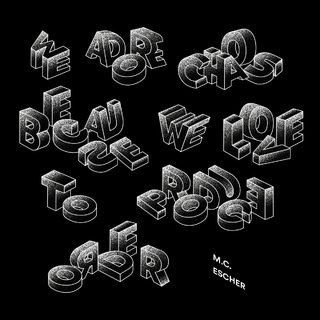 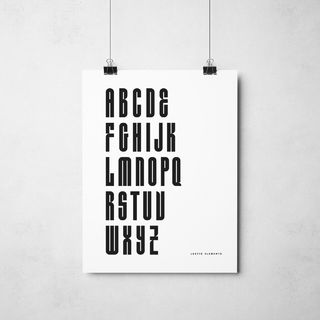 Craig Walsh has been working with Elaine Lustig Cohen in an effort to bring back a font that was designed by her late husband, Alvin Lustig, in the 1930s.

A Font Gets Revived at Digital Era 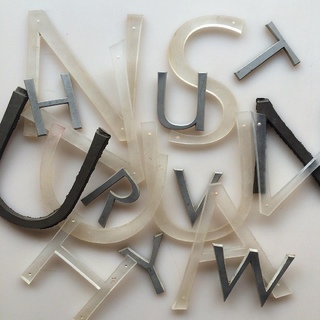 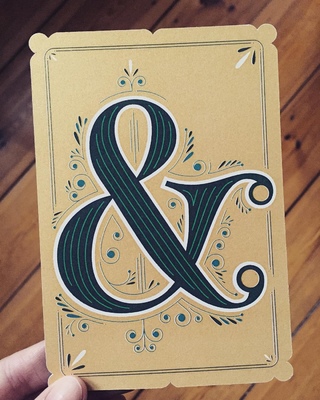